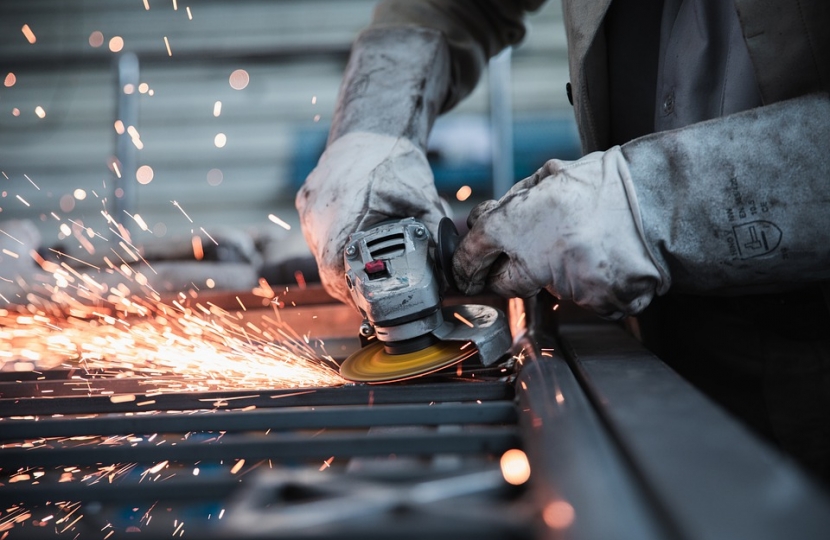 The first unemployment figures since the end of the furlough scheme show joblessness has continued to fall, even as the measures introduced to mitigate the impact of coronavirus are wound down. The number of people claiming out of work benefits continued to fall, with 4.3% of Worcester residents claiming, well below the national average of 5.9%.

Figures from the Office for National Statistics (ONS) show that the UK economy added 160,000 jobs in October following the end of the furlough scheme on the 30th of September.

The rise in employment means that there are now more people in work than before the pandemic began.

“Our economy has shown remarkable resilience following the end of restrictions showing the practical impact of all of the government's support. We have seen today that there are more young people in work in Worcester thanks to the Kickstarter programme which will develop skills and opportunities for life.

“It is fantastic that Worcester continues to follow the national trend, while also beating the national average. As a result more people have the security of a job which is also a welcome boost to our local economy.”