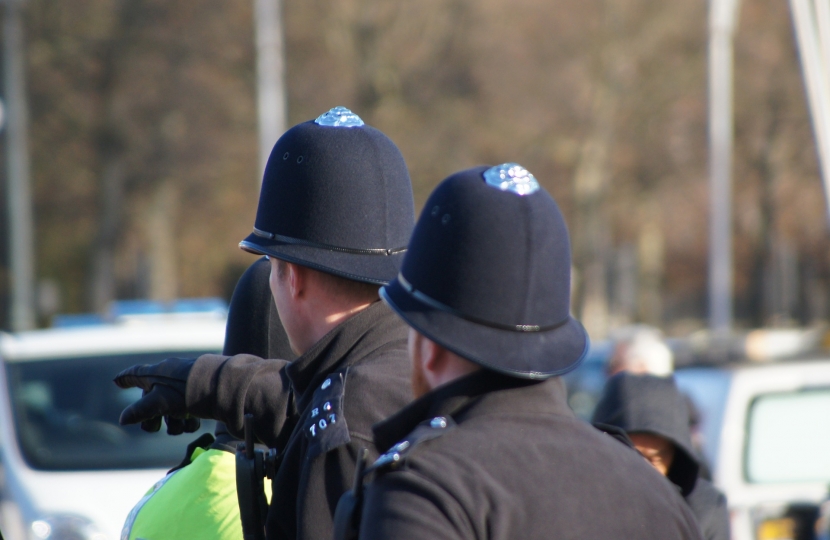 The Government has committed to give mandatory life sentences to those who kill emergency services workers, following a campaign by the widow of PC Andrew Harper.

In August 2019 PC Harper was killed whilst responding to a burglary after becoming caught in a strap attached to the thieves’ getaway vehicle. The group were cleared of murder but found guilty of manslaughter, with the leader sentenced to 16 years in prison and the two others 13 years each.

When passed, the new law will introduce mandatory life sentences to those who kill on-duty police emergency services workers while committing a crime. The workers protected by the new include the police, prison officers, firefighters, and paramedics.

The new law will provide welcome protection to emergency workers, after statistics showed assaults on emergency staff increased by 31% in 2020.

“Firstly, I want to pay tribute to the tireless campaigning of Lissie Harper following the appalling killing of her husband so soon after their wedding. It is thanks to Mrs Harper that the government makes this announcement today.

“Harper’s Law will ensure that our emergency services who give so much to protect us will receive our full backing, and those who commit such abhorrent crimes receive the punishment that they deserve.”

“PC Andrew Harper’s killing was shocking. As well as a committed police officer, he was a husband and a son. It is with thanks to the dedication of Lissie and his family that I am proud to be able to honour Andrew’s life by introducing Harper’s Law.

“Those who seek to harm our emergency service workers represent the very worst of humanity and it is right that future killers be stripped of the freedom to walk our streets with a life sentence.”