New officers means more police on the streets in Worcester 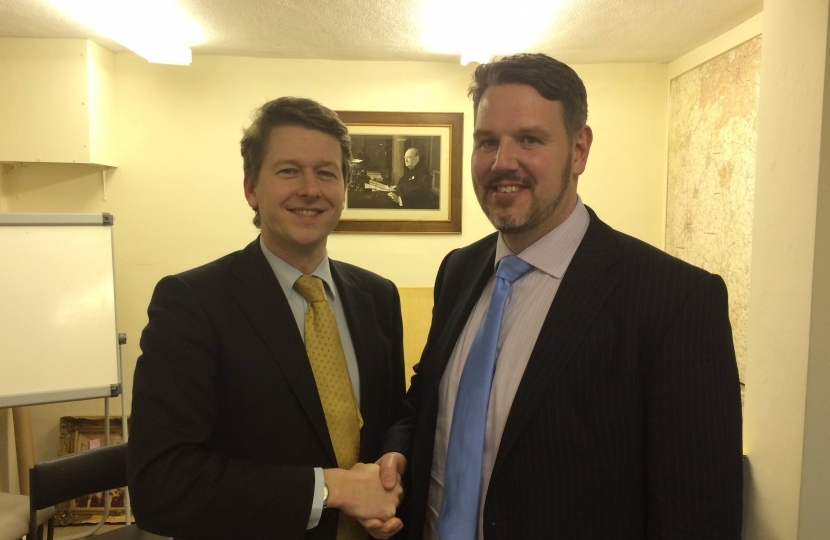 The Government pledged to recruit and train an extra 20,000 officers across England and Wales in advance of the last election and figures show that 11,053 of those have now been hired.

The new officers will help to cut crime and protect communities including in Worcester.

According to Home Office figures, by the end of September there had been an increase of 165 officers at West Mercia Police since the national programme began two years ago, with an additional 56 officers joining in October 2021.

The statistics also show increasing numbers of women joining forces up and down the country – with female officers accounting for 45 per cent of new recruits. The number of ethnic minorities joining the force has also increased and West Mercia now has its highest level in its history – at three per cent overall.

“It is great news that we have seen an increase in police numbers in West Mercia, and I continue to work with policing counterparts to ensure that Worcester receives its share of those additional officers. John Campion and West Mercia Police have done a great job delivering on their pledge of increasing visibility.

"I have been working with John, even since he was elected in 2016, to ensure more police in West Mercia meant Worcester residents could see more officers on the street. Worcester could have lost its community policing team under plans pushed by John's predecessor and I am glad to say we were successful in maintaining the team which we are now able to grow today.

“The police are there to protect us all, and these increased numbers reassure us that the police are well equipped to keep our communities safe.”

“I set out my promise to ensure there are more officers in our communities, being visible, being accessible and delivering for the public. The continued drive to recruit has meant that there are far more people to protect, help and serve than when I was first elected and I am pleased to see this uplift continue.

“Locally and nationally this will play a big part in creating safer communities.”