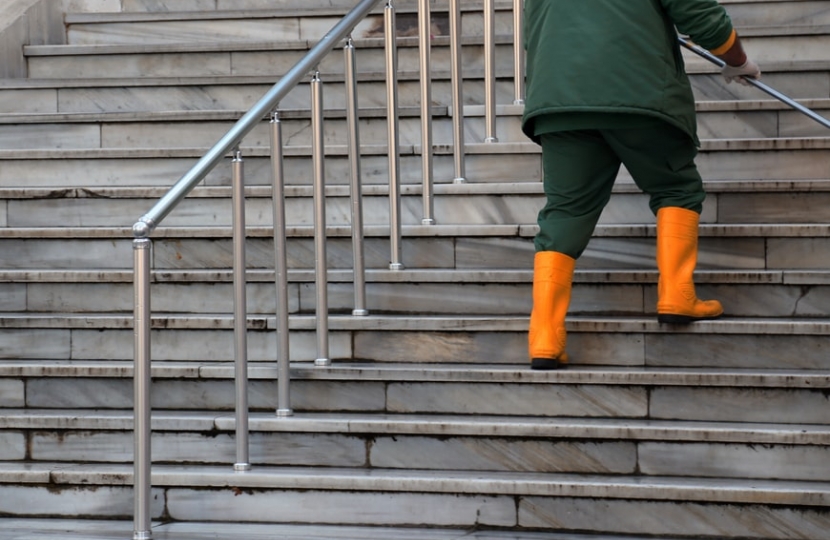 Up to £93 million extra will be invested over the next 3 years to increase the community work undertaken by offenders to around 8 million hours per year. The funding will be used to recruit 500 more community work supervisors and develop new national partnerships between the Probation Service and major organisations. Worcester and the wider West Midlands are already leading on Community Payback schemes, and thanks to their success, the government will focus particularly on outdoor projects that help improve the environment and allow the public to see justice being done.

Offenders will clean up hundreds of miles of rivers and canals every year under the first such agreement. The deal with the Canal & River Trust will see offenders make reparation to their local communities by clearing litter, tidying tow paths and maintaining beauty spots along the 2,000 miles of waterways in England and Wales. The move is designed to restore the public’s confidence in community sentences by ensuring offenders are visibly atoning for their crimes in a way which benefits local people.

"It is right that the offenders who have damaged their communities should be seen to pay back with their time and some hard graft.

"With new projects such as the one run by The Canal & River Trust offenders will learn new skills and do their bit clearing and maintaining our country’s waterways."

Offenders will wear a high-visibility “Community Payback” tabard while they work, and the initiative will also provide training opportunities for them to develop skills to boost their employability. Probation services have previously worked with the Canal & River Trust on projects in the West Midlands and London and this new partnership will see that type of work replicated and expanded across England and Wales. Worcester Business Improvement District also employs a Community Payback Supervisor who takes groups out every Sunday to make improvements to the town centre.

The government is aiming to sign a range of partnerships with national organisations over the coming months and is working with local authorities and Police and Crime Commissioners to identify new projects. It comes after the creation of the new Probation Service in June which saw the government take on the delivery of unpaid work.

Community Payback will see a renewed focus on cleaning up streets, alleyways, housing estates and other open spaces, helping to cut crime and the fear of crime, and making a real difference to the quality of life for local people in neighbourhoods most affected by crime and anti-social behaviour.

More than £300 million worth of extra funding has been pumped into the Probation Service since July 2019 helping to more than double the recruitment of trainee probation officers to a record high of 1,500 this financial year. Combined with the innovative use of tags, it means staff can keep a closer eye on the most dangerous offenders and ensure many more take up the opportunity to reform their criminal ways.

Residents and community organisations in Worcester and the surrounding area can nominate projects for help from the Community Payback scheme here.