Unemployment in Worcester at near-50 year low 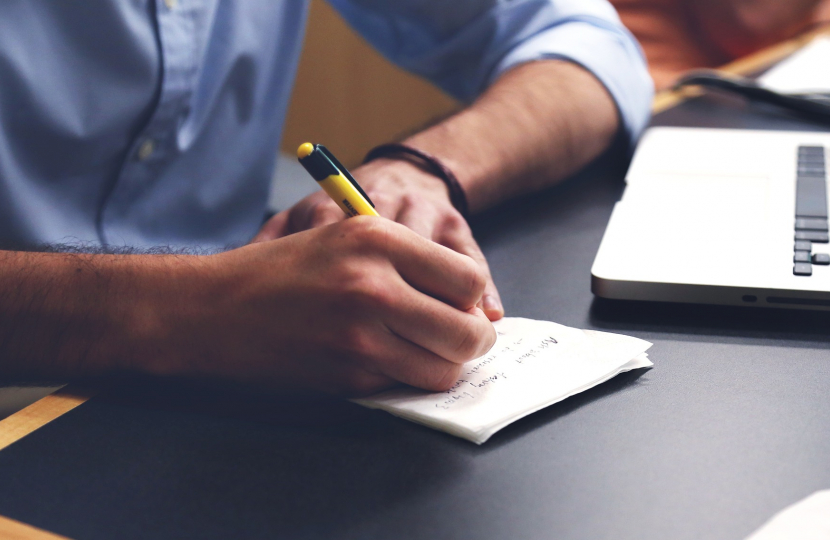 Worcester MP Robin Walker is pleased that the announcement of the latest jobs figures shows that unemployment in the United Kingdom is at a near 50 years low.

The number of people claiming universal credit in Worcester is 2,295, or 3.6% of the working population, which compares favourably with both the West Midlands and the rest of the United Kingdom. Robin was also delighted that youth unemployment also remains below West Midlands and UK averages. Of those aged between 18-24 in Worcester, 3.9% of the working population are on universal credit, as opposed to 5.9% in the West Midlands and 4.6% in the UK. The figure for Worcester peaked at 7.5% during the pandemic and measures such as the Kickstart scheme, which ran from September 2020 - March 2022, provided 160,000 Kickstart jobs to young people.

Unemployment is currently at its lowest level since 1974, which is much welcomed at a time of great pressure on the cost of living, and as we head into the winter months, we need to ensure we continue getting people into work and ensuring people can keep more of what they earn. I am pleased that the latest job figures are trending in the right direction, however there is more to be done.

Robin met today with the Secretary of State for the Department of Work & Pensions regarding the £122 million is being invested to roll out a vital NHS England service nationally, providing those who receive mental health support with employment advice to help them stay in work or return to the job market quicker, with the right support in place. By giving people receiving mental wellbeing support access to an employment adviser will help them start, stay, and succeed in work – it will have the dual benefit of improving their wellbeing and resilience as well as growing our economy.

Delivering on key PM pledge to cut tax burden and promote economic growth, April’s National Insurance will be reversed with the goal of driving forward the government’s pro-growth agenda, backing business to invest, innovate and create jobs and helping raise living standards for everyone in Worcester and across the UK.

Commenting after the announcement of the unemployment figures, Robin said:

“I am pleased to see unemployment figures are well down from the height of the pandemic and down from when I was first elected as MP for Worcester in 2010. I particularly welcome the news that the figures for youth figures unemployment continue to fall having dropped to 385 claimants between the ages of 18-24 in Worcester.”

“The announcement of greater investment in mental health challenges will see further benefit to people going to work in Worcester which is an important component of economic growth. I am pleased that the NHS is committed to keep doing its part to support those with mental health issues who want to work and offering employment advice from experienced advisors across the country, especially in times of economic challenges and increased need for mental health support.”