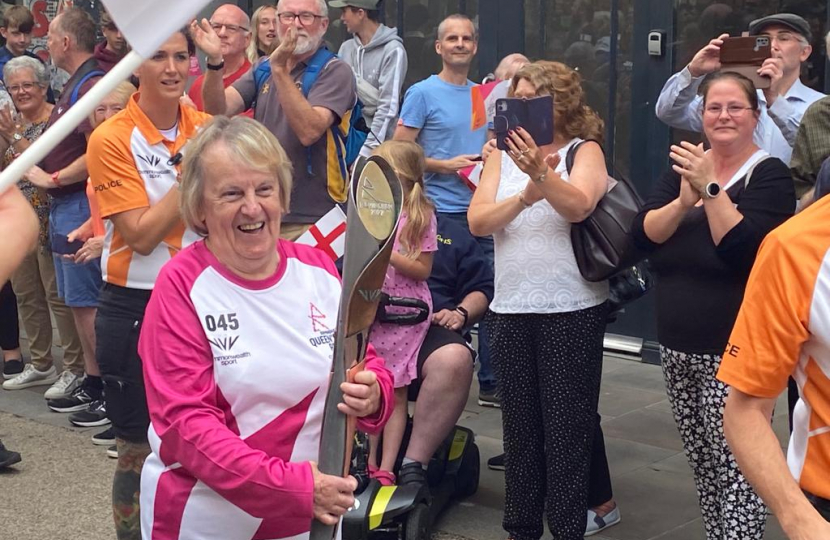 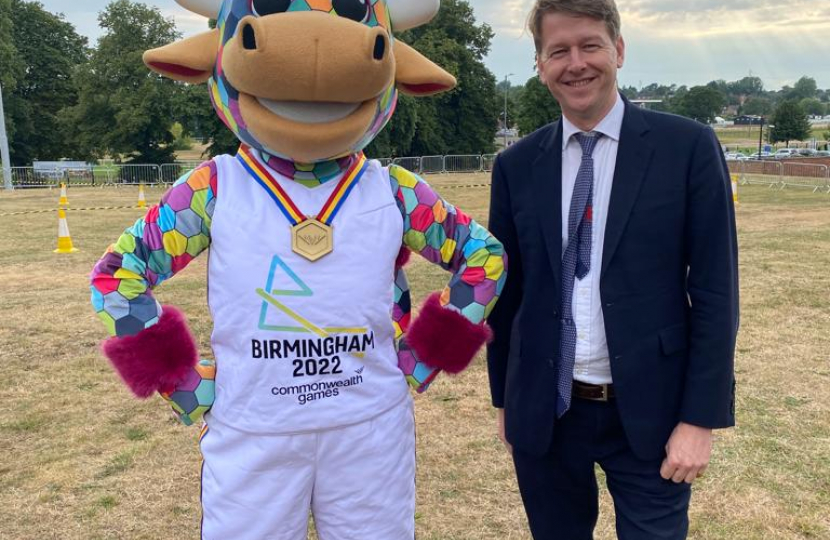 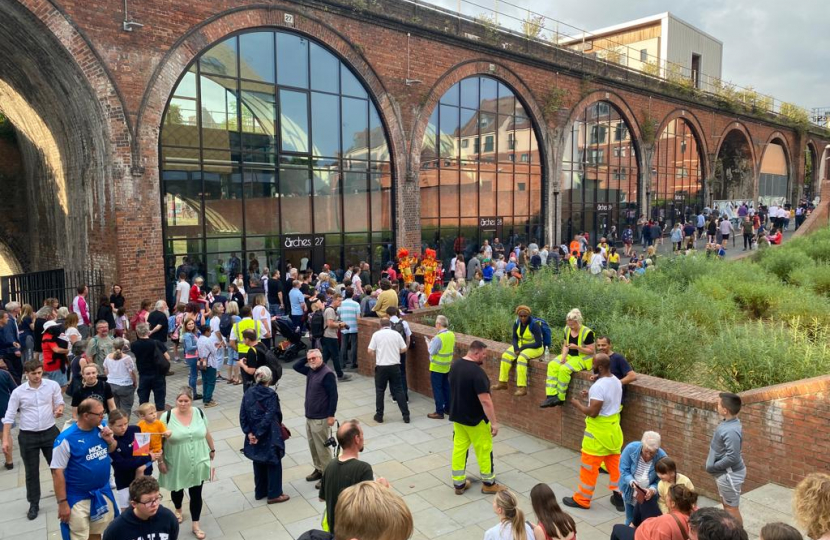 Revellers gathered in Worcester to welcome the Queen’s baton to the city as it made its way through the city on its way to Birmingham for the start of the Commonwealth Games.

The Queen’s Baton Relay sees the baton go from city to city and it made its way through Worcester on Friday evening (July 22) on its way from Broadway, Upton and Malvern earlier in the day.

The Worcester leg of the relay was a real celebration, both of the city’s culture and heritage, as well as recent developments and its community. The baton was held by former councillor and Mayor Sally Ellison whose work in the community is celebrated by locals. Paralympic swimmer Rebecca Redfern carried the baton across the River Severn on a dragon boat powered by Worcester Dragon Boat Racing Club, as a symbol of the city’s sporting greats.

There was also an opportunity to celebrate the newly-renovated Arches project, with the baton greeted to the area with a Fiesta organised by Severn Arts,

“Lovely to see the baton come through Worcester. It’s a great thing for the city, and lovely to see children getting involved and enjoying themselves. What a great way to start the summer holidays."