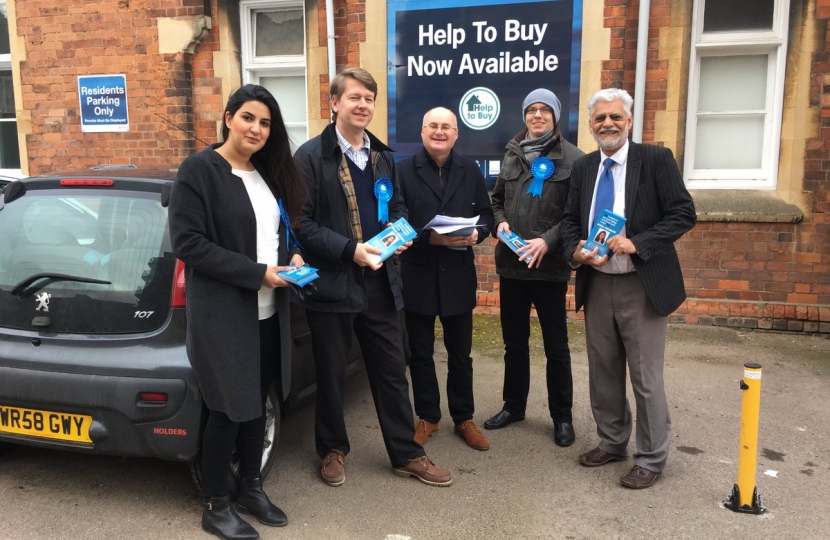 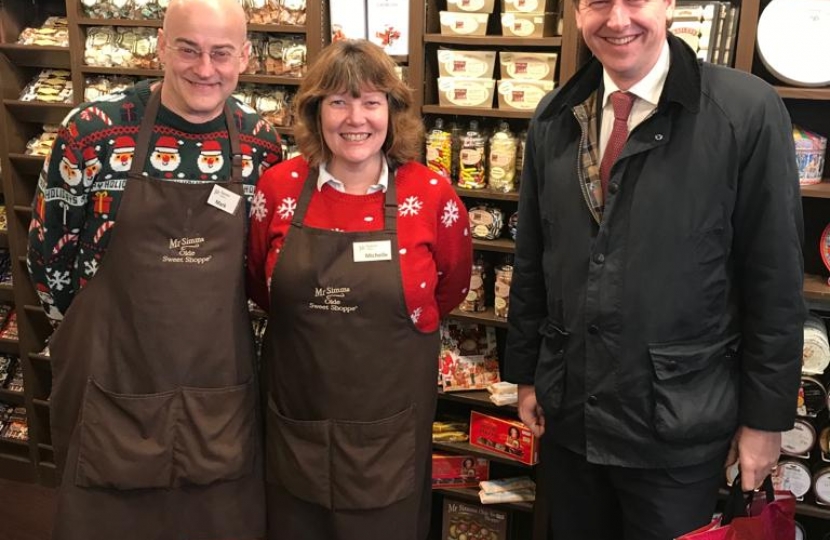 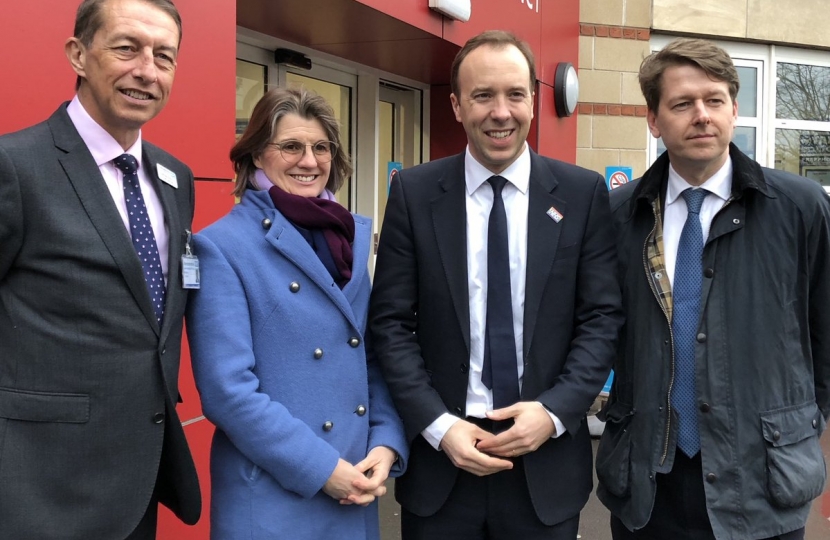 Robin Caspar Walker was raised in rural Worcestershire and was educated at St Paul’s School in London before studying at Balliol College, Oxford.

After graduation, Robin set up his own internet business at the height of the dotcom expansion. From 2003 to 2010 he pursued a successful career in business, working his way up from Executive to Partner at the Finsbury Group in London, and he advised the Chief Executives and Finance Directors of some of the country’s leading industrial companies on their communications with the press and financial public relations agencies.

Robin is married and has a daughter.

Robin was elected Member of Parliament for Worcester in May 2010. In his maiden speech to the House of Commons, Robin said: “My first thanks are due to the electors of Worcester, who have sent me to this Chamber, and I am conscious that I shall be forever in their debt. I intend to repay ​that debt by working tirelessly on their behalf and being Worcester’s man in Westminster.”

During Robin’s 12 years in Parliament he has served on the following Select Committees:

Robin has long advocated the case of fairer funding in schools. Robin was vice-Chair of the cross-party f40 campaign. Robin then served as as PPS to the then Secretary of State for Education, Nicky Morgan on the cross-party f40 campaign. Thanks to Robin’s campaigning, the Concervative Party 2015 General Election Manifesto included a commitment to fairer school funding.

In 2014, Robin received the Citizens Advice Parliamentarian of the Year Award in recognition of his campaign for better regulation of payday lenders; Robin has supported cross party efforts to legislate for tighter regulation of the payday loan industry and campaigned for high cost lenders to pay a greater share of the cost of free debt advice. In 2015, Robin was elected chair of the All-Party Parliamentary Group for credit unions, and he has also served on the Administration Select Committee and chaired the All-Party Parliamentary Group for credit unions.

He was also a member of a number All-Party Parliamentary Groups, including Regeneration through Innovation, China, and Trade out of Poverty.

In July 2016, Robin was appointed Parliamentary Under-Secretary of State to the Department of Exiting the European Union. Robin was the longest serving Minister in the Department, delivering several huge achievements during his three years; including bilateral voting rights treaties with Spain by securing the respective rights of UK and Spanish citizens, as well as Luxemburg and Portugal, and ensuring the devolved assemblies’ interests were at the core of Brexit negotiations. In addition, Robin worked closely with Gibraltar’s Chief Minister to ensure Gibraltar’s priorities and interests were considered during Brexit negotiations.

Robin was Minister of State at the Department for Education between 16 September 2021 and 6 July 2022.

Robin has been a passionate and assiduous representative for Worcester since his election to Parliament in 2010.

Quality, better paid apprenticeships is an issue that Robin has championed in Parliament. In his previous capacity as a backbencher, Robin was a member of the all-party group for Apprenticeships and the all-party group for Youth Employment. Robin also served on the Business Innovation and Skills Committee, focusing on apprenticeships, SME policy and business rates reform. Robin has also been a passionate supporter of disability work rights which has seen almost 1 million more disabled people in work since 2014. Robin is a Disability Confident Champion and has held Disability Confident job fairs in Worcester to help more people with disabilities into work.

Robin helped to secure £29.6million in capital funding to increase bed capacity, improve waiting times and expand parking facilities at the Worcestershire Royal Hospital. Ensuring the local hospital is appropriately funded and equipped to meet the needs of constituents is Robin’s top priority, and he is liaising regularly with Ministerial colleagues, Worcestershire colleagues and the Secretary of State to provide more security for patients and staff.

Robin has also been a passionate supporter of disability work rights which has seen almost 1 million (947,000) more disabled people are in work since 2014, as the barriers to employment facing disabled people are being broken down. As a backbencher, Robin was a Disability Confident Champion and held Disability Confident job fairs in Worcester to help more people with disabilities into work.

In 2015, Robin was named a Parliamentary Beer Champion for his efforts to stand up for the Great British Pub, and secure reforms to business rates and freeze beer duty.