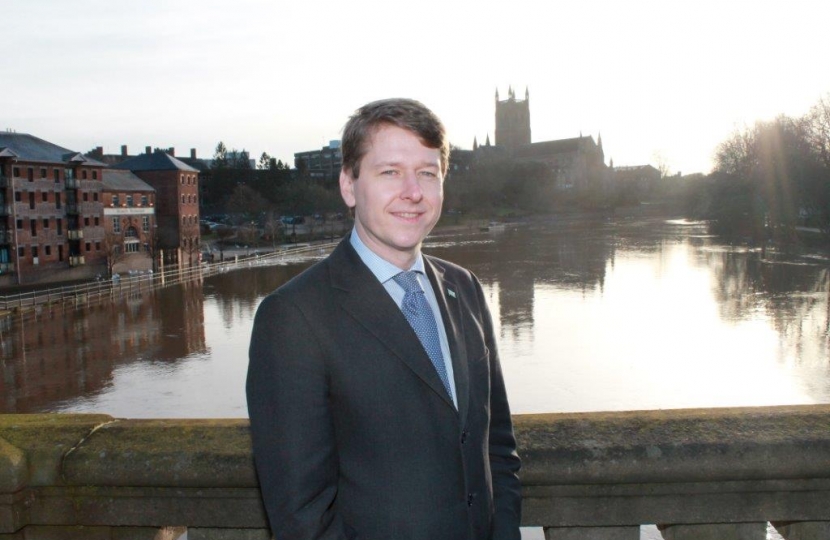 Worcester is a stunning Cathedral and University City with a fascinating history of industry, a wealth of interesting architecture, sporting teams and venues, an unrivalled selection of high street names and independent boutiques.

We are a centre for innovative growth business, with rising employment, wages and apprenticeship opportunities, one of the fastest-growing Universities in the UK, an exceptional sports scene, and a vibrant programme of events.

Worcester has played a special role in the country’s history, including the Battle of Worcester which took place on 3rd September 1651, which would prove to be the final action of the English Civil War when Charles II was attempting to regain the throne that had been lost when his father Charles I was executed.

The mighty River Severn is Britain’s longest river. It runs from the Welsh mountains, through the beautiful Shropshire and Worcestershire countryside and down to the flatlands of the Severn estuary. The course of the river is mostly rural, but it does flow through the ancient cities of Worcester and Gloucester. At Worcester, it is overlooked by the magnificent red sandstone cathedral.