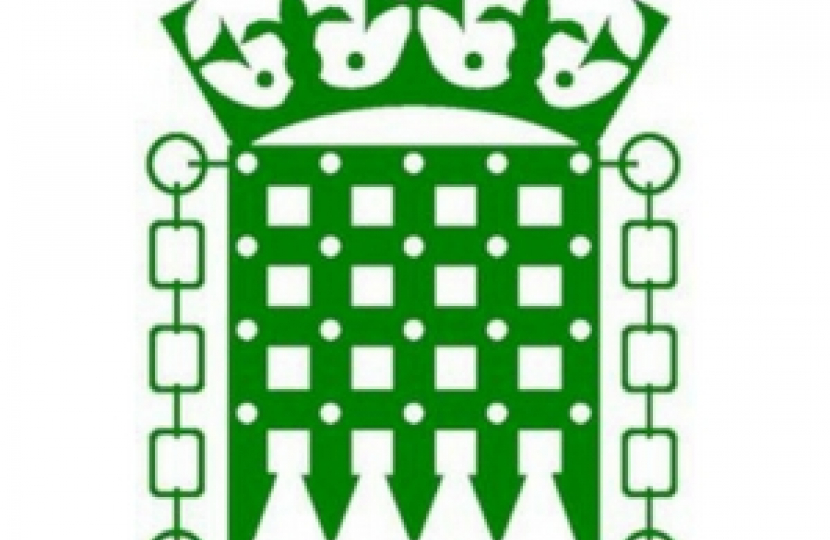 Worcester MP Robin Walker has welcomed Jeremy Hunt’s first fiscal statement as Chancellor which he describes as having struck a ‘sensible balance’ in difficult circumstances.

The Autumn Statement sets out the government’s plan to restore economic stability, protect key public services, help control inflation, and boost growth. It represents a fair deal for Britain and shows the Conservatives are the only party with a plan to help people and businesses across Worcester through the tough times ahead.

Robin has welcomed an extra £11 billion in funding over the next two years for the NHS and schools. Public spending for the next two years will be protected at the levels set out in 2021 and then increase by one per cent in real terms a year until 2027–28. Ahead of the statement Robin had joined fellow Conservative backbenchers in writing to the Chancellor to urge him to protect schools funding, protect the triple lock on pensions and increase benefits in line with inflation.

£12 billion of extra targeted support is also being provided next year to help eight million low income, vulnerable and pensioners households, on top of the cost of living payments being provided this year. This means additional payments of £900 for people on means-tested benefits, £300 for pensioners, and £150 for disabled people to help with their energy bills.

The Conservative Government is delivering on its commitment to protect the most vulnerable by uprating benefits in line with inflation and protecting the pensions Triple Lock.

Every household will be supported with higher energy bills following the announcement that the Energy Price Guarantee will be extended until April 2024, with a price cap increase from April 2023 meaning a typical household’s energy bills will be capped at £3,000.

The Conservative Government’s plan for stabilising the economy and protecting the public finances is fair and involves a roughly equal split between tax rises and spending cuts.

Windfall taxes on energy companies are being extended and increased, and instead of raising personal tax rates, the Government is freezing personal tax thresholds for a further two years.

It has announced that the Additional Rate threshold will be reformed, so that a taxpayer who earns more than £150,000 will pay £1,200 more in tax per year. Changes to the dividends allowance and Capital Gains Tax Annual Exemption Amount will mean the greatest burden falling on those who can afford it most.

This will support boosting growth, with £600 billion in capital investment over the next five years protected, along with the Levelling Up Fund, the UK Shared Prosperity Fund, R&D spending, and a £14 billion business rates cuts package to support high street businesses.

Today’s Autumn Statement shows you do not have to choose between a strong economy or good public services – with a Conservative Government you get both.

“Today’s statement strikes a sensible balance between measures to help people and businesses while accepting the immensely challenging economic outlook. High inflation and a pending recession have led to immense pressure on the country’s finances but I am glad the plan included some of the measures I called for to protect people, public services and businesses in Worcester. Having long called for reform of business rates and measures to help the high street, I was glad to see these included and I am hopeful this will help to sustain employment as we strive to become a higher wage economy.”
“I made clear in the run up to the statement that protecting the triple lock on pensions was necessary as this provides vital financial security to pensioners in my constituency. The largest ever increase in the National Living Wage will provide an extra £1600 a year for full time workers. In addition, an extra £2.3 billion for schools and £8 billion for the NHS will ensure our frontline public services can continue to improve. I am looking forward in my new role as Chairman of the Education Select Committee to making sure this money is spent fairly and effectively.”