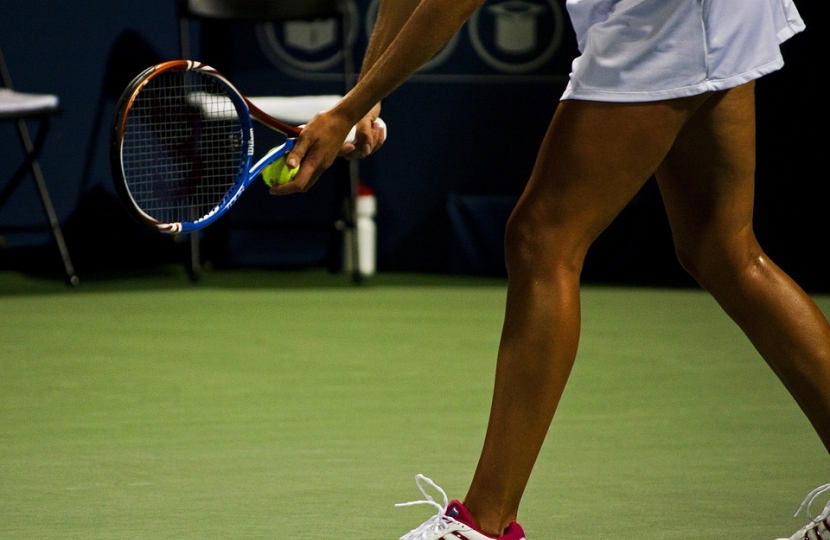 Robin Walker has congratulated British tennis hero Emma Raducanu following her historic US Open win over the weekend and called on residents in Worcester to follow her lead by getting into tennis.

Raducanu beat Canadian Leylah Fernandez on Saturday to become the first British female to win a grand slam since 1977. She lifted the US Open trophy after beating Fernandez in both sets of a final match that set a number of new records. Her match was screened live on Channel 4 following an appeal to the broadcaster Amazon Prime by Culture Secretary Oliver Dowden which allowed an audience of 9.2 million Brits to watch from home.

She captured the heart of the nation, receiving messages of support from the Prime Minister Boris Johnson and Her Majesty the Queen.

Worcester MP Robin Walker has offered his congratulations, adding that the example she has set is one to follow. He said:

“The whole nation was gripped on Saturday evening, with fingers crossed and hope in our hearts for an eighteen-year-old who, in the end, made history. Emma put in a great performance and was justly rewarded. Her performance and the dignity she showed in her victory speech is a fine example for others to follow.

In September 2020 five new courts opened at Worcester’s Cripplegate Park following a cash grant of £377,000 from Worcester City Council and the Lawn Tennis Association. Courts at Gheluvelt Park have also recently been refurbished.

More information and booking is available at www.clubspark.lta.org.uk/FLtennis.

The University of Worcester has welcomed news from the Government of additional bursaries for trainee teachers.