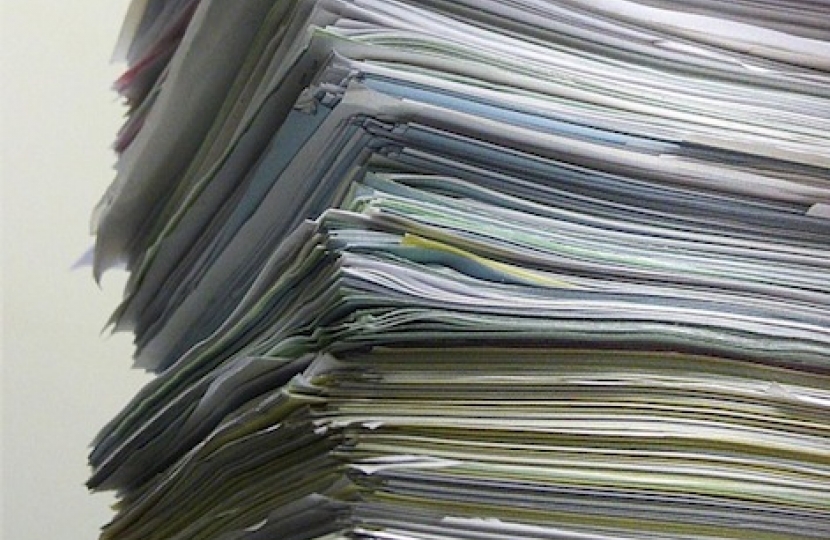 A major review of parliamentary constituency boundaries in England have recommended no change to the boundary of the Worcester constituency. The proposals will lead to some constituencies undergoing major change and some will be abolished altogether, but Worcester MP Robin Walker believes the continuity will benefit Worcester residents.

The recommendations published this week follows extensive research by the Boundary Commission for England, an impartial body responsible for recommending on boundary changes independent of political or parliamentary influence. Boundary reviews take place at regular intervals to account for population changes which lead to varying constituency sizes. Previous proposals involved reducing the  number of Members of Parliament to 600, although this plan was dropped due to the additional workload created for MPs by Brexit.

The initial proposals will see England gain 10 seats, though the West Midlands will lose two. Minor changes will take place in Worcestershire, with no change to the name or boundaries of the Worcester constituency. Their first report will now be open to consultation where members of the public can share their view of the proposals.

Worcester MP Robin Walker was elected in 2010. He said:

“I have spent the last 11 years working to improve Worcester and the lives of people who live here and the current boundary proposals allow me to continue doing that. Despite being the most politically challenging seat for us in Worcestershire I am proud to have increased my vote share at every election since 2010, and I will continue working to push that further.

“Many people recognise that meaningful change can take years to achieve and many years of hard work have recently paid off recently as we have received a major investment into our high street, £15 million for the A&E at Worcester Royal and, of course, today’s incredible announcement of nearly £20 million to transform key Worcester town centre sites. I am working on a number of other key campaigns including better rail services for Worcester and better education facilities for young people in Worcester.

“In addition to that, I have an established team who have spent years getting to know residents, key issues and incredible community groups who I work with on a day to day basis as the MP for Worcester. I have good working relationships with officers and councillors across the political spectrum at Worcester City Council and am glad we will be able to continue working together.

”It is worth noting that these proposals are still only drafts but I can say that I fully support the proposals and believe they will benefit Worcester residents.”

The review will make its final report in 2023 and the boundaries will come into force for the subsequent election. Any resident wishing to make a comment about the boundaries can do so at https://www.bcereviews.org.uk/.